Europe has been a reasonably strong sales market for reefer containers for many years.

But sellers should take into account EU regulations that may affect reefer sales.

EC REGULATION No 1005/2009 from 16 September 2009 prohibits the “placing on the market” in the EU of equipment containing controlled substances such as CFC or HCFC gases. The European Commission issued an Opinion on 20th August 2013 to include reefer containers in this regulation, which prohibits the placing on the market of intermodal containers containing ozone-depleting substances in insulation foam or in refrigeration equipment as refrigerant.

What does “placing on the market” mean?

For reefers that are not already owned by an EU company, “placing on the market” means: trying to sell a container where the owner is from outside the EU. This is even the case if a container is already 10 years old and has entered the EU many times over its life.

So if a reefer container has insulation foam or refrigerant in the system that contains either CFCs or HCFCs such as R12, R22 refrigerants or R141b foam blowing agent, it cannot be sold in the EU unless it is already owned by an EU company… and this regulation has been in place for reefers since 20th August 2013! 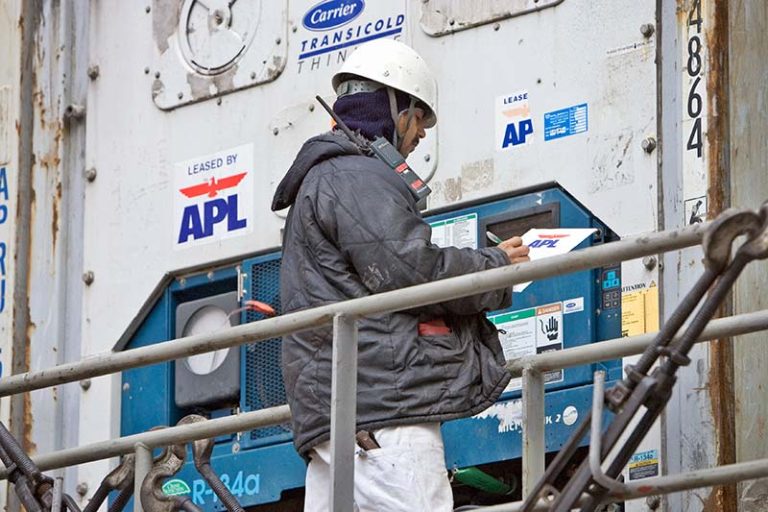